After synthetic organic chemistry training at Université de Montréal and a post-doc at MIT, Christophe benefited from the large number of opportunities offered to innovative medicinal chemists at Merck Frosst. His entrepreneurial spirit let him to contribute significantly to the initial tools necessary to start two medicinal chemistry programs. He helped to revamp the treatment of animal biological samples, became deeply involved in metabolism and original animal dosing while conducting successful drug discovery, which helped three molecules in advanced pre-clinical evaluations resulting in patents in discovery and process chemistry.

Hired as Associate Director at Thallion Pharmaceuticals, he was responsible for leading and managing internal organic and analytical chemistry, establishing external research partnerships and inventing a GMP route for a clinical candidate that could only be produced by fermentation, as well as significantly improving the formulation of their peptidic candidate.

As Associate Director at OmegaChem, he was responsible for the operation of their satellite site where 20 chemists served the pharmaceutical industry internationally for 5 years. In 2015, he then joined SiliCycle inc., where he became a key person for the creation of its subsidiary company Total Ocean as technology inventor, investor and board member. He then transitioned to the role of General Manager at another SiliCycle’s subsidiary, Mirakapon Inc., in the material science industry. Christophe is a lover of nature which he explores by foot, bike, kayak or rollerblades. In sharp contrast, he will also visit a museum from its opening to closing hours. 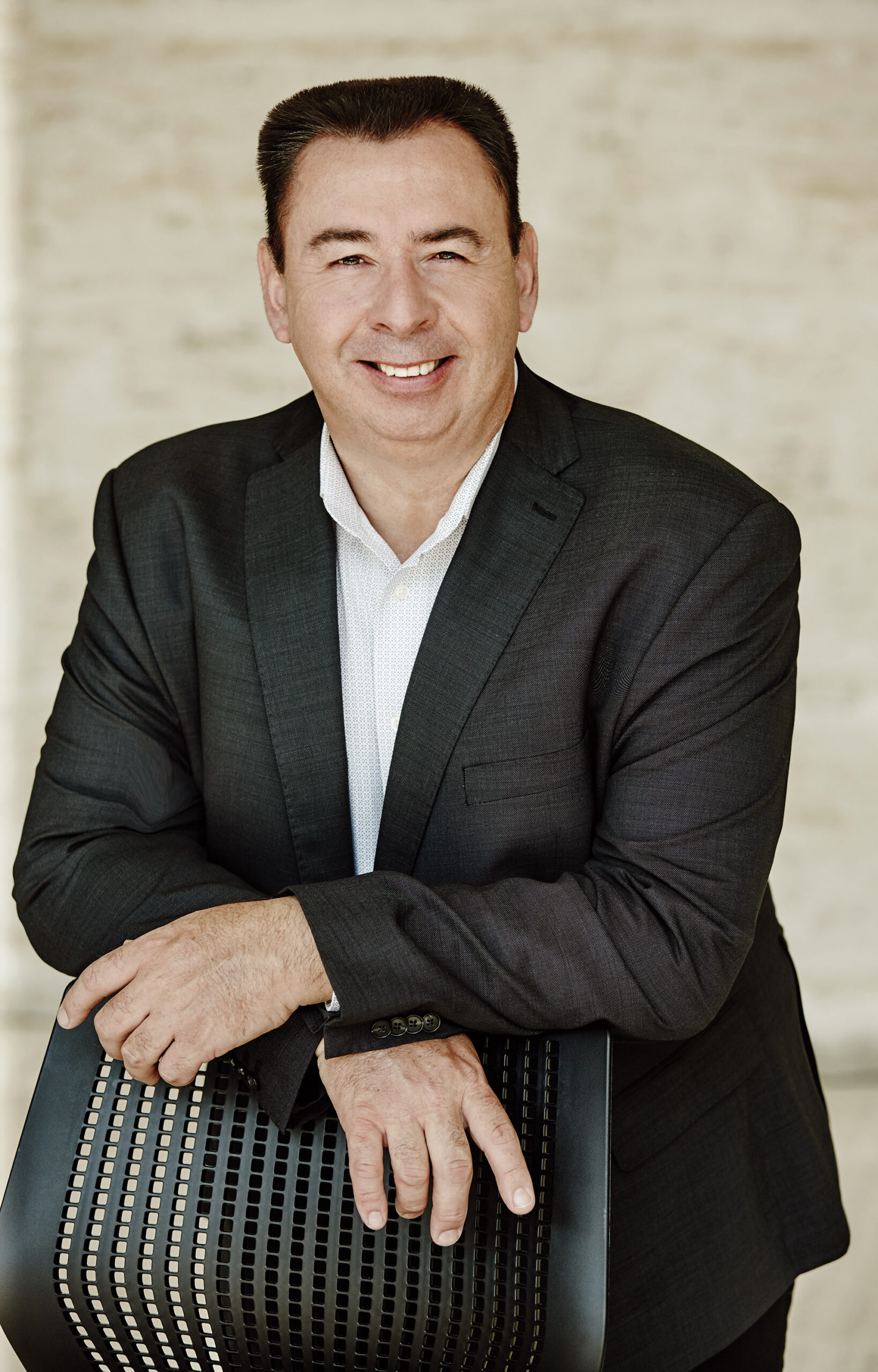