Maxime went back to his first love and jumped in full time as giiant’s CEO in 2021, after being General Partner at AmorChem. As a serial entrepreneur, Maxime played a leading role in the creation and management of Mperia therapeutics, Inversago Pharma, SemaThera and Neurasic Therapeutics, to name a few. He is still an active contributor to the Quebec biotech ecosystem through his participation and leadership in Montreal InVivo committees, in addition to being an adjunct professor at the Pharmacy School of the University of Montreal.

Maxime played different drug development roles in Montreal biotech companies, namely Ecopia Biosciences (which became Thallion Pharma, acquired by Bellus Health), Bioxalis Medica (acquired by Procyon) and Labopharm (acquired by Paladin Labs/Endo). In 2008, he launched his first start-up, Nuvector, where its key asset reached a Phase 2 trial with BiolineRx. In 2011, he followed this with the start-up gIcare pharma, for which he raised $10M overall from local and European investors. In addition, Maxime spent some time as entrepreneur-in-residence at Univalor, where he expanded his expertise in technology transfer and licensing. He holds a PhD in Chemistry from Laval University and performed a postdoctoral fellowship at Stanford University. In addition, he completed a joint Executive MBA at UQAM and Université Paris-Dauphine. Scuba diving and sailing are Maxime’s core passions, and fish meals and sake are sources of happiness for him. 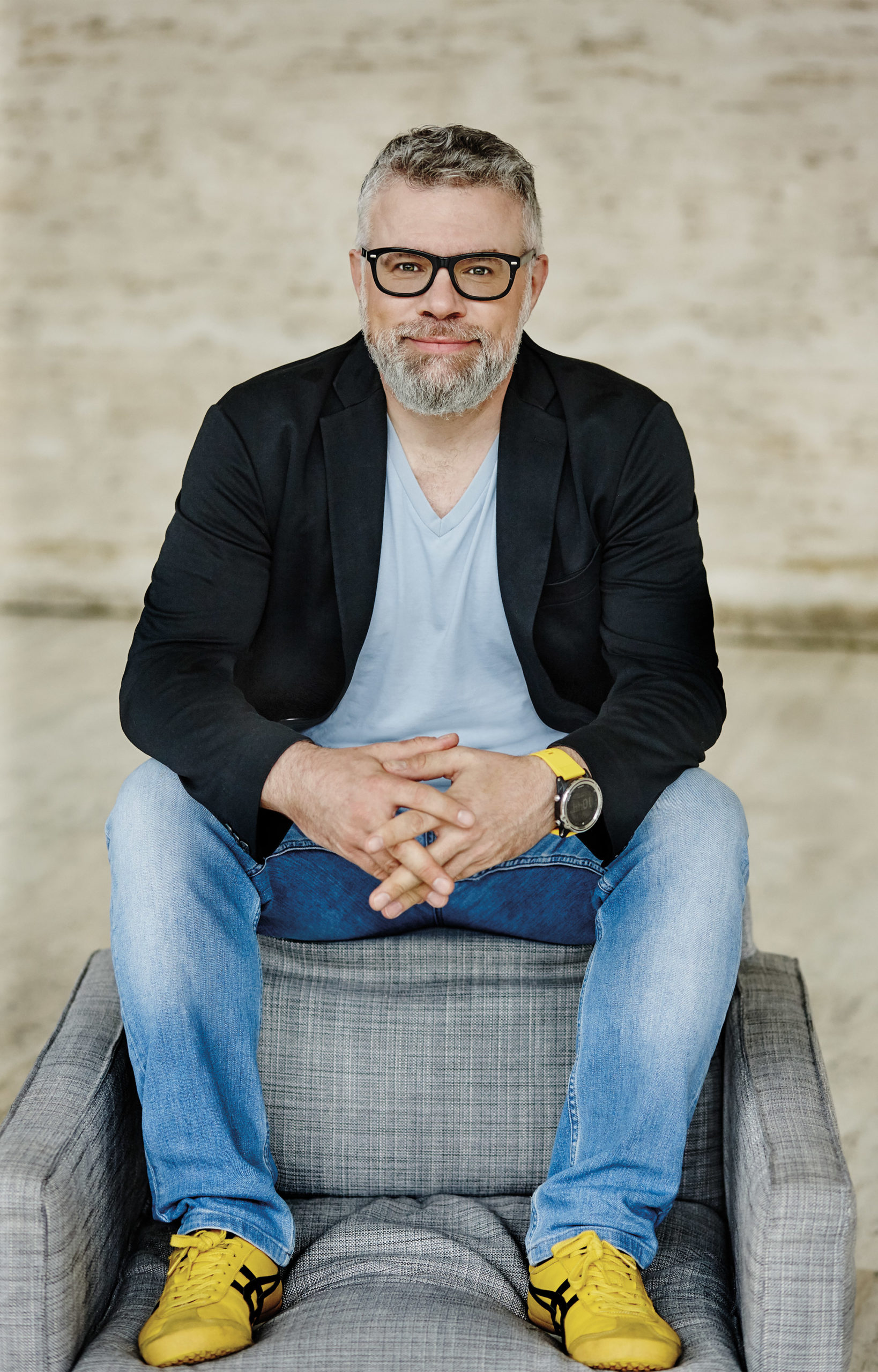