Bringing more than 33 years of experience in various corporate environments, encompassing large multinational firms, growing biopharmaceutical companies and biotechs/start-ups, Patrick is an expert in gastroenterology and hepatology preclinical and clinical drug development (Phases 1 to 4). His experience covers numerous therapeutic areas including, but not limited to, IBD (ulcerative colitis and Crohn’s disease), functional disorders, as well as cholestatic and non-cholestatic liver diseases. He has managed multiple clinical programs in North America and Europe, and has also experience in conducting clinical trials in developing countries (Latin America). He founded several biotech companies, and has 15 market approvals to his credit, in the US, Canada, Europe and Australia.

Patrick’s original exposure to the world of GI drug development occurred when he joined Axcan Pharma in 1994. He participated to the exceptional growth and success of this GI-focused company until 2006. He established its R&D department, before contributing to its Canadian IPO in 1995 and NASDAQ listing in 2000. Axcan was acquired for USD$1.3B by TPG Capital in 2007. In 2011, he cofounded gIcare Pharma Inc, a Canadian GI-focused biotech, with giiant’s CEO Maxime Ranger. As gIcare’s Chief Development Officer (CDO), Patrick was part of financing efforts and led the development of GIC-1001, a novel, orally-administered, colonic analgesic drug, until clinical Phase 2a completion in 2015. Patrick also cofounded Laurent Pharma Inc. in 2012 and became its Chief Development Advisor. From 2015 to 2017, he was CDO at Verlyx Pharma, a liver disease-oriented biotech.

Patrick holds a Bachelor’s, a Master’s, and a PhD in Pharmacy from the Université de Montréal. He is a member of numerous associations, including the American Gastroenterological Association. He is a frequently invited lecturer in the diverse faculties of Pharmacy and MBA programs at Quebec universities. When he is not travelling around the world, you may find Patrick in a gym or riding his three-wheel motorcycle. 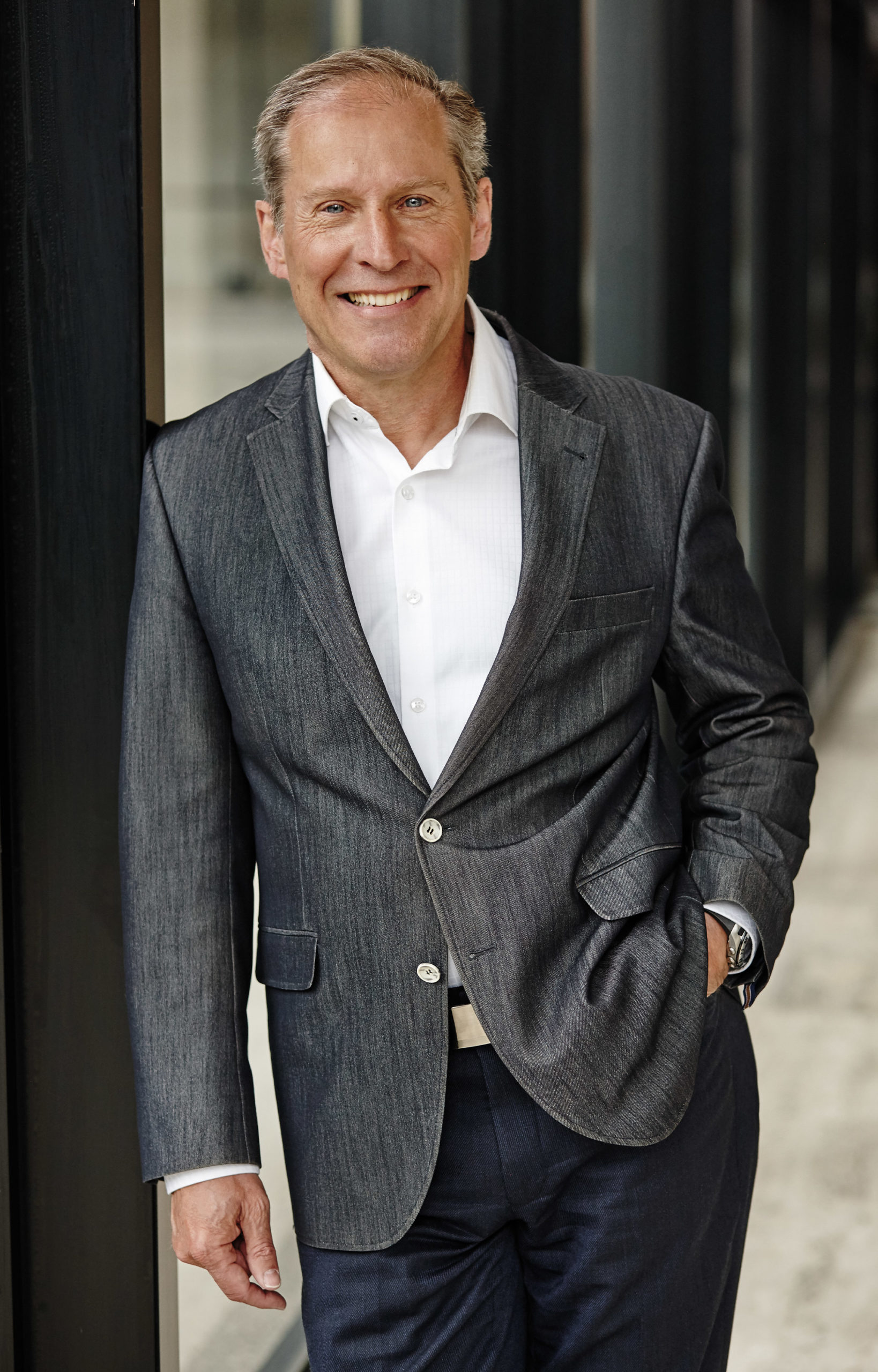