Curiosity has been the common thread uniting the different stages of Véronique’s career. Starting as a journalist for TC Media in 2005, she was affected to politics, and worked her way up to the position of Editor-in-Chief in 2008-2010, where she assigned tasks and projects to journalists, created editorial boards and outlines, oversaw the planning and conception of both written and visual contents to be featured in print and online media outlets. Before going back to school to become a lawyer, she also has been a freelance researcher in television in cinema. Véronique worked in Real Estate Law at Oxford in 2013 while completing her studies, then in Commercial Litigation at Rolland Séguin Sauvé Pellerin Avocats Inc. in 2014-2015, then did her internship in Labour Law at Dunton Rainville after passing the Bar, in 2016.

Shortly after, Véronique was headhunted by Boyden, a global leader in executive search with more than 70 offices in over 40 countries. Responsible for the entire recruitment cycle and strategies for startups, crown corporations and multinationals, with positions including Board Members, C-Suite and other executive roles, Véronique focused on assignments in technology, and healthcare sectors, among others. Her atypical career and her thirst for learning brought her to giiant pharma in 2020. Véronique’s ultimate goal is to improve her business acumen by working close to entrepreneurs and venture capitalists. Véronique is responsible for all the nonscientific operations of the Company, including but not limited to legal, human resources, communications and financing. She holds a Bachelor in Literature from Université de Montréal, a Bachelor of Laws from Université du Québec à Montréal, and she is a member of Quebec’s Bar. Ballet dancer, cycling aficionado, Véronique is a fervent music and stand-up comedy lover. 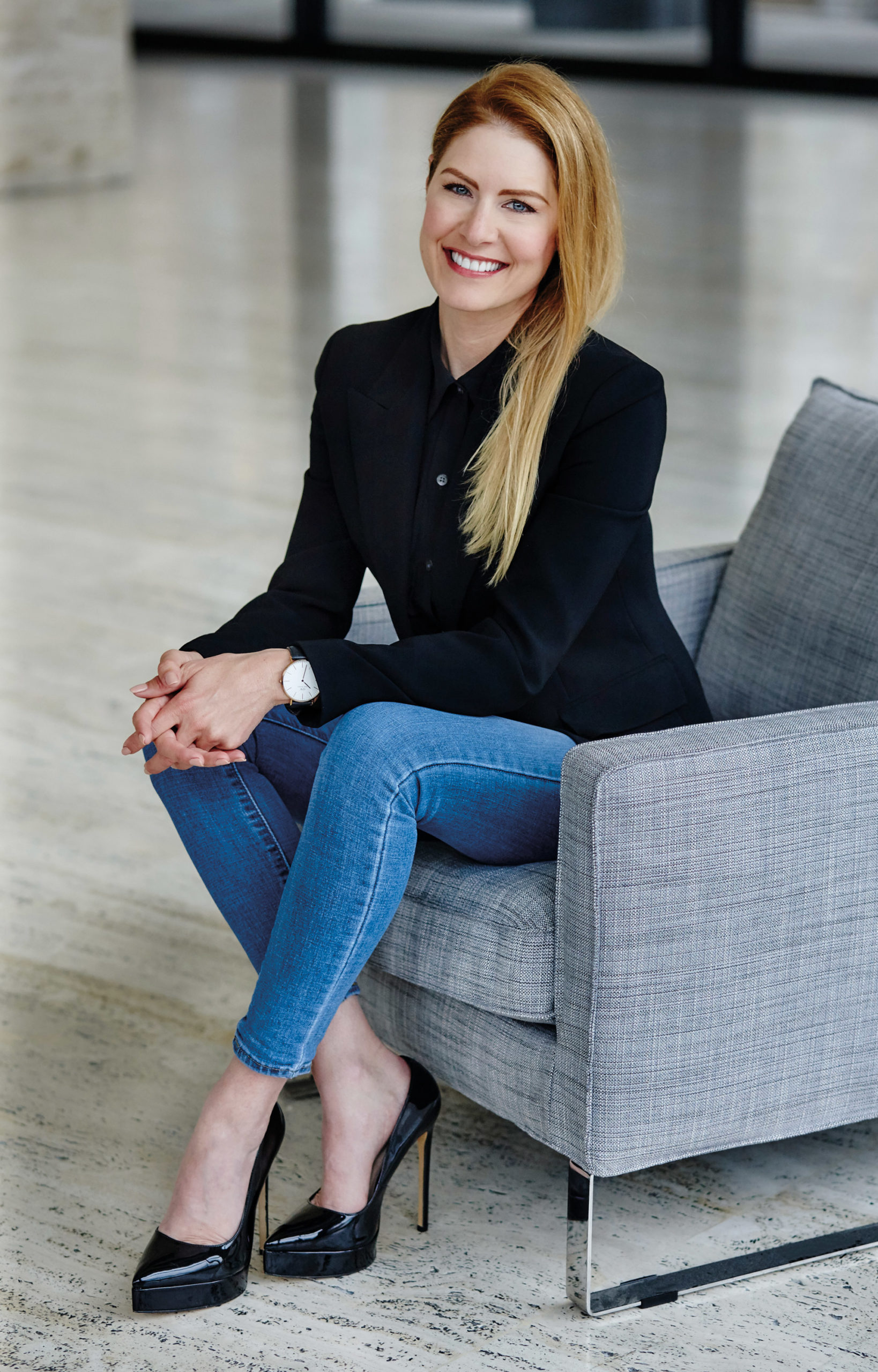